Labels: angry, dyslexia, parenting, school
Lady, your lovely kid is a creature of relationship and habit. With all his challenges, he works best when he allows relationship to break down his walls and his fears. Over the past 18 months there has been a discontinuity of relationship: from my sessions to reading recovery; a new year group; two new teachers and the changes around hearing aids;  and back to sessions with me. And right now, when he is settled and there is continuity; right now when he is beginning to see gains, you want to move him.?!?!!
Why? Because we don't use the Listening Program? Because you don't see his progress????? He is making those small steps, which will turn into giant strides as he sees his own progress. He is happy in his relationships with teacher and support teacher.... And now you are about to undo all that?????
I am so angry with you. Apart from sending him to professionals, what are YOU doing to support his learning????
You didn't even come in to discuss it with us.
Posted by Arizaphale at 01:02 1 comments

Picking Up The Past With JJ 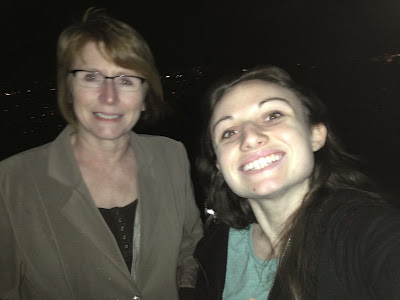 So this delightful young person arrived at the airport today. She is so much a part of our past. A child from the UK. From the early school days. From the time when we were happy. 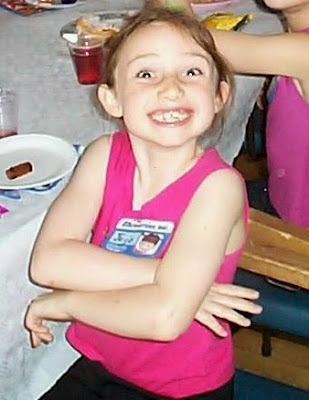 I am constantly overwhelmed by the beauty of the children we knew as they have grown into their skins.  This young lady handled the lengthy trans-equator trip with aplomb. She sat up late with us and discussed: 'single parent families', her recent break up, and mine. My how time has flown.

It's a funny thing, time, eh? It seems like only yesterday that I was inviting this young lady to birthday parties and picking her up from school for play dates. Tonight we were able to reflect upon our experiences together and, for me, gain insights  into life back then as our children saw it.

Have a wonderful time exploring our amazing country JJ.

Of Cakes and Cats

Labels: birthdays, cakes, face painting, I love the theatre
I have posted many times on my annual cake marathon. Me, who cooks as infrequently as possible and breaks into a cold sweat when 'Master Chef' or 'My Kitchen Rules' air their pressure challenges. For some reason, way back in the dawn of Baby Angel's life I decided that the one thing I would do each year was make her a birthday cake.

I have posted my cake gallery before and I think I updated it with the 18th birthday cake
but here is last year's birthday when she turned 19, 12,00miles away in the UK. Fortunately she was with her Grandma and Grandad and her lovely Auntie Middle Sis. 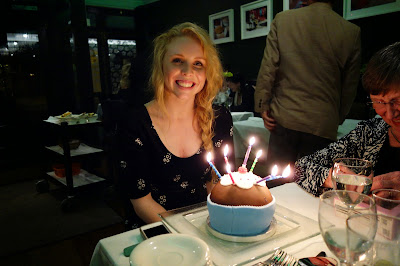 The following day she came down with chickenpox!

This year I determined to get back into the cake making zone as The Baby Angel approached a decade changer. She proudly announced to me recently, "Hey Mum, I dodged teen pregnancy!" Delightful.
Yes, The possibly inappropriately named 'Baby' Angel has turned 20. She is no longer a teenager. I survived the teen years!!

In keeping with the adult nature of this birthday she chose to organise a wine tour for her friends. Since she is majoring in Tourism at university this year, I guess it was a good exercise. She booked a bus, planned the route and rang around the wineries booking the group in. Of course there was the usual palaver with people dropping out at the last moment but my present to her was covering the 4 people who let her down so she wouldn't lose her deposit. She actually did a great job getting everything planned, which shows she's come a long way.

Meanwhile, I had an idea for the cake I was going to make, but upon showing the photo I was met with less than enthusiasm. "I'm not sure those are my colours mum...."

A quick glance through my cake calendar and she landed upon this one.... 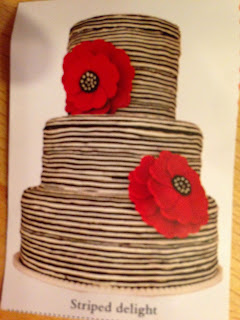 Really??? THIS one???? Oh yes, she was most insistent.
"Well, I'm not doing multi-tiered," I protested, "after all, you're not getting married!"

A cake decorating friend has since said to me that I was very adventurous to take this one on. No kidding!!!! When I visited the cake shop and showed the lady the picture she looked up at me and said "Well, how are you going to do that??"

I ended up doing a one tier version, with gerberas instead of poppies (I prefer them anyway) and quickly discovered what my cake making friend had meant. Piping black icing onto the side of a cake at 3o'clock in the morning is HARD!!!!!! I ended up making up a bag of white icing to pipe in between where I had wobbled off course. I thought it was a disaster. 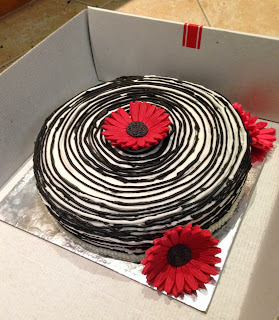 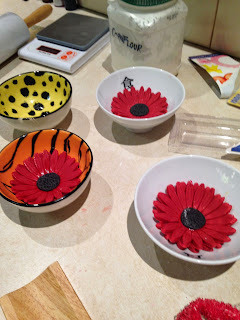 Fortunately, with the addition of 'wine goggles' from their wine tour, all friends and the BA declared the cake 'professional' and decimated it relatively quickly. Which was good cos then you saw less of the mistakes!

Meanwhile, I have moved from set painting to make-up work at a local production of 'Cats'. I was meant to be a dresser (helping with quick changes and sewing up holes in leotards) but after the two make-up artists didn't get the cast ready until 8.45pm on dress rehearsal night, the Director insisted they needed another pair of hands and co-opted me. There are 28 cats to make-up and each one takes approximately 15 minutes. We work our butts off!

To start with the make up lady was a little aloof and obviously considered my 'face painting' background rather second rate. I was incredibly nervous and managed only 5 faces on the first night. I have averaged around 8 since then and I'm gaining confidence. These photos are a few of the faces I've done. I didn't design the makeup, I only apply it from 'photos'!! 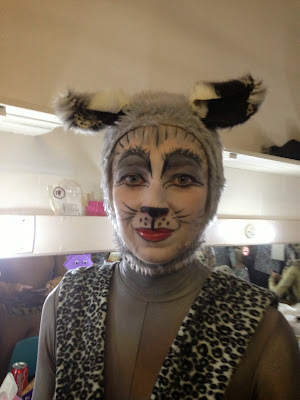 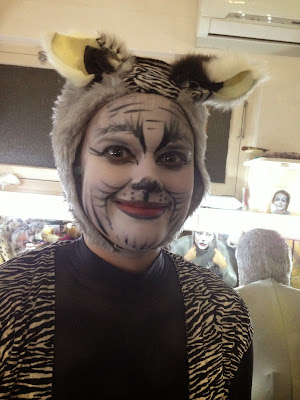 Ugh. I can see lots of things I could have done better here. Still, I'm getting better and having a ball (apart from work which I still have to attend in the daytime) 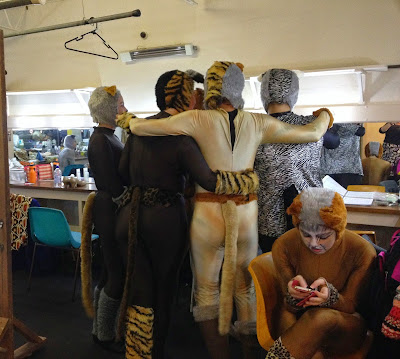 The show finishes on Saturday night but we have a friend of Cleo's arriving in Australia on Friday so it should be a busy weekend.

I'll post again when I get back from the Heaviside Layer.......

Posted by Arizaphale at 01:45 3 comments